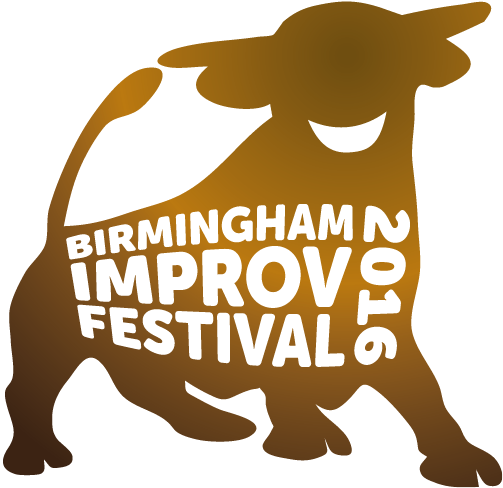 The city’s first festival of improvised theatre & comedy is holding a Star Wars themed launch event in the Jewellery Quarter on Friday 24 June.  The event, held at The Blue Orange Theatre, aims to give audiences a sneak peek of the fun that is to come during the festival in October.

Jon Trevor, chair of the Birmingham Improv Festival committee, said “This event is the first step on the road to the festival later this year.  I’m proud to be organising the first festival of this type in the city, and proud that we’ve attracted some of the greatest acts in the UK to perform.  Our aim is to appeal to a wide range of comedy and theatre goers and showcase an artform on the rise.”

“Millions of voices”, the show chosen for the launch event, tells the story of everyday folk on Princess Leia’s home planet.  Taking suggestions from the audience, each performance tells a unique tale which will never be repeated.  The show was created by MissImp, a group that performs regularly in and around Nottingham.

The Birmingham Improv Festival will run 21-23 October at The Blue Orange Theatre, Great Hampton Street, B18 6AD.  It is the first festival of improvised theatre and comedy in the city.  The festival will feature performances each evening covering a wide variety of improv styles, from serious drama to sketch comedy.  Each day will also include workshops accessible to both new and experienced performers.