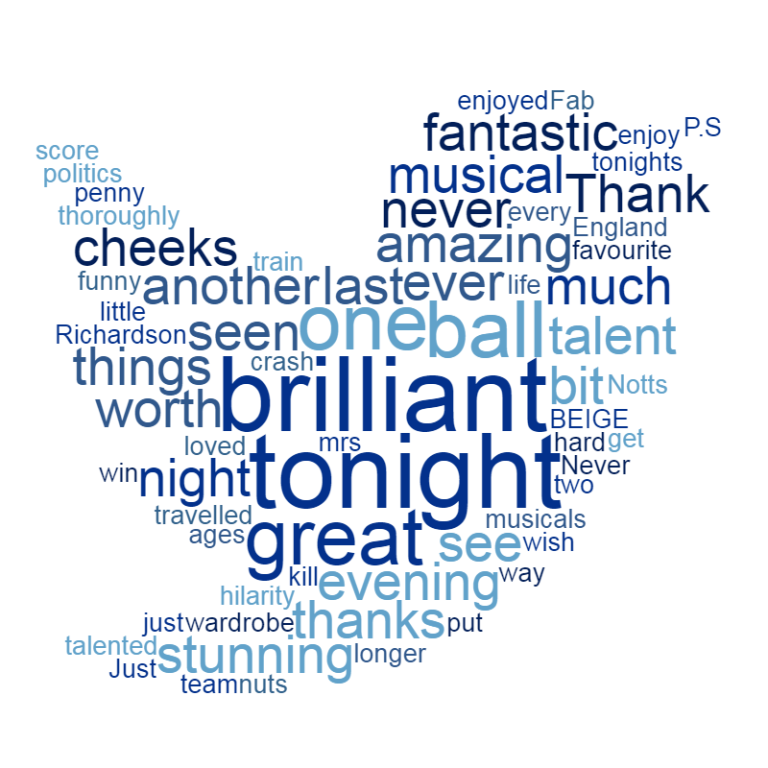 Here’s what people had to say about Showstopper! when it came to the Theatre Royal Nottingham.  Scroll down for more detail on press reviews, blogs, Facebook comments and Twitter.

@TheShowstoppers thanks for a brilliant show, my cheeks are aching from all the laughing! Looking forward to seeing you again on Saturday!

@TheShowstoppers Thank you for an excellent birthday evening, the word BAYJE has never been more hilarious! (P.S You're all amazing!)

@TheShowstoppers you were so good last night. I put that down to talent. And you found out quickly where Shirebrook is. HQ of Sports Direct.

My cheeks and tummy kill for laughing at @TheShowstoppers one of the best things I've ever seen, lold all the way through, such talent!!!

Never laughed so hard in my life @TheShowstoppers 😂 musicals and hilarity, my two favourite things!

@SueHarrison123 We Loved the show last night, traveled from Oldham and it was so worth it! Awesome! @theshowstoppers

@TheShowstoppers another great show from the showstoppers. If you ever get a chance to see them. See them. They are amazing by default

@TheShowstoppers thanks again for another great show tonight!! All very talented, wish you was on in Notts a bit longer #theempirestrikesout

Come back soon to Nottingham @TheShowstoppers. You were stunning again tonight. Thank you one and all!