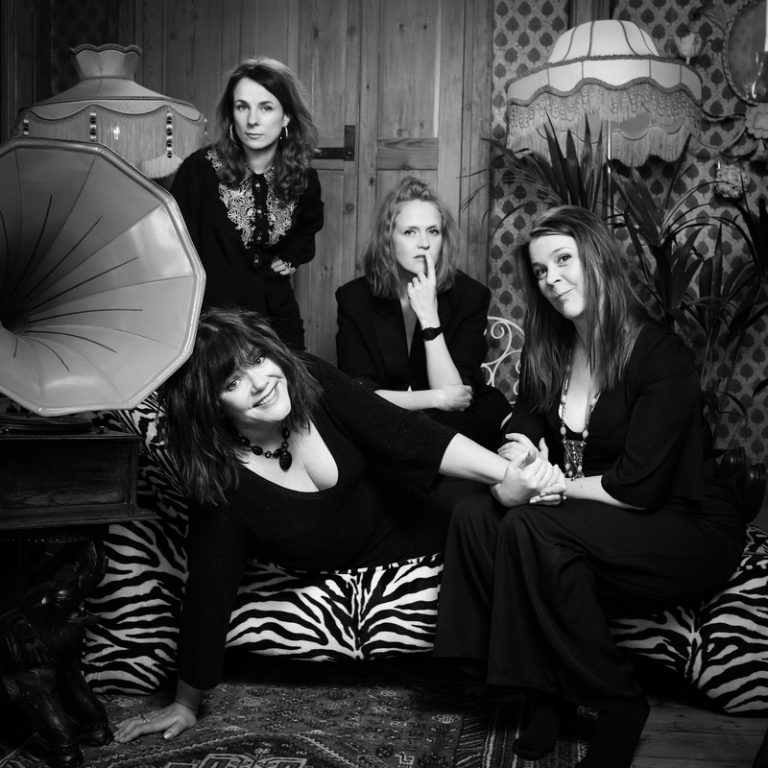 As inspiration, the two performers in this show asked the audience to share an object they had with them that meant something to them.  This encouraged a lady to produce a Swiss army knife from her handbag, bought from a pawn shop as an emergency self-defence tool on a trip to Glasgow.

What followed was an hour of scenes all connected to that knife in some way.  With only two performers, the pair did a great job of being clear to the audience which characters they were at all times, using their voices and bodies to great effect.  Two lovers, carving their name into a tree.  Two children, playing dangerous games with their new-found toy.  A mother, giving a memorable gift to her son now that father had left home.  A traveller, taking refuge in a pawn shop in an unfamiliar part of town. And we revisited these relationships several times to see how they grew and changed.  Most memorable for me were the couple breaking up over different views of parenthood, saying to each other quite honestly things that are rarely admitted to in real life.

An improv super-group of Josie Lawrence, Ruth Bratt, Pippa Evans and Duncan Walsh Atkins spent all of their time pleasing a sold-out audience.  Taking just a couple of words – hairbrush, whisk and toy car – they created a series of sketches which were a joy to watch.

My personal highlight was one of the toy car scenes, where we found a household ran by vodka-fueled mother and her poor son who did his best to get by when his friend came around to play.  The situation got worse when the question of food came up and the friend said he’d eat whatever was in the fridge.  “Don’t say that!” hissed the poor son, greeted with a great laugh from the audience as the inevitable cocktails appeared shortly afterwards.  The son was able to justify this as potato-based spirits are just like chips, really, when you think about it.

I’ve not seen a better exhibition of improvised comedy sketches.  Catch them if you can.

At every show the Showstoppers create a musical from scratch fully of catchy songs and great comedy moments for a special one-night-only event.  In this one-act show a quick Q&A session with the audience provided our main character, local entertainer Gabriella Stardust, the location (Birmingham, obviously) and the title for the show:  Two Nights In The Bullring.

And so we saw the rise of Gabriella’s career, going to LA and changing everything about herself to fit in, and then her fall from grace and return home.  The plot was better than any other improv show you’ll see, and yet that’s the least interesting thing to say about this show.  Brilliant characters are a huge part of this – lots of fun was had here, and it is impossible to forget meeting Ruth Bratt’s Liza Minnelli along the way.  The songs are also key – it truly is hard to believe something so professional is being created before your eyes.  And yet focussing on any one element of the show seems to miss the point.  It is the experience taken as a whole that is so impressive and so enjoyable, and so worthy of your time should you ever get the chance to see them.

The casebook of Sherlock Holmes is full of many tales.  This Edinburgh-based group take it upon themselves at each show to add to the canon, each time with less logic but more laughs than the official stories.

In this performance Sherlock (Eric Geistfeld) and Watson (Sam Irving) investigated the case of a young man (Will Naameh) whose parents had been killed on his 18th birthday.  Yet having only three cast members didn’t stop us from seeing familiar characters such as Mrs Hudson and Lestrade on stage too, all achieved by nimble footwork by the on-stage team.  This flexibility was taken to the extreme at one point with a parade of 30 young women featuring in the show, all supplied by Eric & Sam when it was suggested by Will.  That level of silliness sums up perfectly what you can expect when you see this group – three friends pushing each other to the limits for your enjoyment as well as their own.