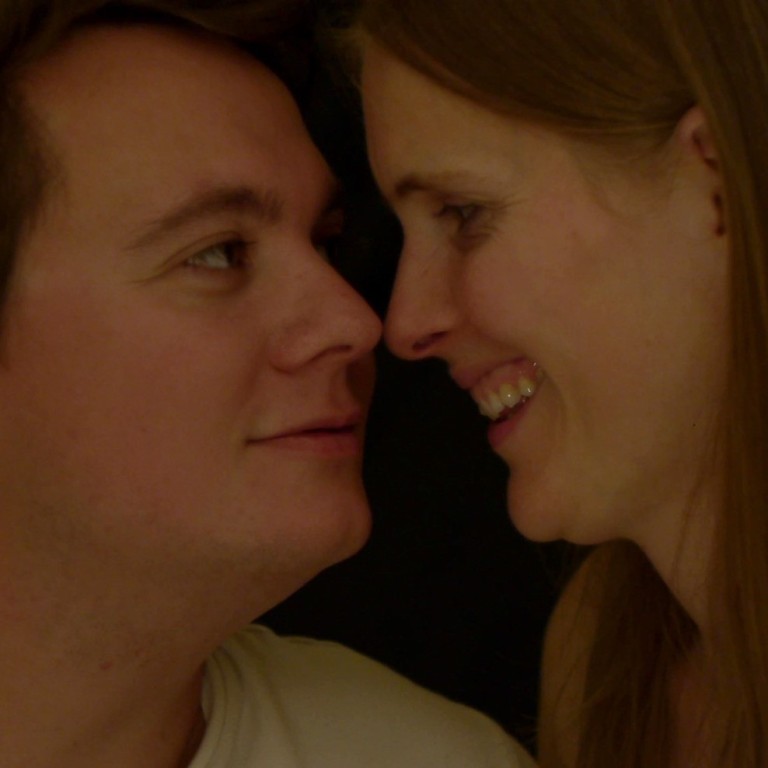 What is the role of deceit in modern relationships?  This question is at the heart of the new one act show by Rachel Thorn & Alex Keen.  The duo behind “Between Us” have created a new show which captivates the audience from beginning to end.

The show begins with Alex & Rachel asking for some real-world secrets that the audience know about.  These are all anonymous as volunteers must begin with “I know someone who…”.  Revelations can range from secret marriages to sneaking into the cinema. In this performance an audience member described a person who fakes family emergencies to hide his gambling addiction.  This character trait was then taken by Alex and weaved into and around all of the scenes that followed.

In the opening scene we found Rachel believed Alex’s father had been in hospital, and as the play went on she was confused why Alex’s family had so little concern for the father’s health.  Rachel was also jealous of the comfortable lifestyle of Alex’s parents, unaware that Alex had received lots of money over the years which he had simply gambled away.  A wedding proposal meant another generous gift was on the horizon, with the debate of how best to use it informed by Alex’s secret agenda.

After each scene came a monologue, with one of the characters talking through what had just happened or setting up the scene to follow.  Talking directly to the audience in this way meant we could understand why a character was lying.  They could tell us the thing they could never tell their partner.  In this case, Alex explained that he didn’t want to burden other people with his problems.  He liked to solve them on his own, and that meant waiting for the next big win.  For Rachel, the confession was that she relied on Alex emotionally and financially.  This made the secret even more important to keep, though of course in the end the truth will out.

The audience were engaged from start to finish.  Halfway through the show I looked around the theatre and all eyes were on stage, watching and waiting for the next part of the story to be revealed.  Fully engaging the audience is rare in scripted theatre, and even rarer in improv.

As with “Between Us” [review here], the story and characters are realistic and believable, and this realism makes it easier for the audience to care about the characters.  This is supported by some terrific acting from both Alex and Rachel, with a quiet intimacy that makes you believe the characters genuinely are a couple in real life.

On top of this there was lots of humour too.  Rachel attributing the lace on her wedding dress to the work of little nuns was a typical example of this, not a gag but a perfect description found in the moment.  At two separate points Alex made the whole audience laugh with one-word reactions to what was happening on stage.  This light relief added an extra layer to the story that was playing out in front of us.

Focussing on a secret is a great idea for a show, and obtaining a true-life story without putting anybody on the spot is a excellent way of doing this.  As we in the audience already know the secret, we know clearly what is going on in every scene.  We know what’s behind what is said and what things are left unsaid.  We know that two characters have different views of the same events, and because of this we enjoy each scene all the more.

Sex, Lies and Improvisation is currently on tour across the UK